This nation could not start without a unanimous vote of the colonies. Through days of debate, it became clear that the southern colonies would prevent independence unless the mention of the slave trade was removed from the document.

There is an awful lot of debate now, particularly in the recent weeks that deal with the ongoing hate and prejudice surrounding men and women of color. There is a desire to expose our painful past and remove any public link to any degree of pride with some of the characters that have been involved with past events. Some, I dare say most, are justified. While protesting today’s injustices we must try to keep some kind of perspective. This nation had a painful birth. It was in the name of freedom from England’s tyranny that we sought to have a separation from them as a governing body. At the same time, we had a massive contradiction when talking about oppression but having a practice of enslaving human beings.

When Thomas Jefferson penned the Declaration of Independence, he examined his own practices and conscience and intended to have this document indict the King of England for creating this practice and seeking to have it ended with the Independence of the United States. This nation could not start without a unanimous vote of the colonies. Through days of debate, it became clear that the southern colonies would prevent independence unless the mention of the slave trade was removed from the document. In the interest of the unanimous vote, the passage was removed.

“The right to be free comes from nature.” This quote was from Thomas Jefferson. Ben Franklin encouraged Jefferson to leave out the entire passage relating to slavery for the sake of the vote to pass. Samuel Adams said to Ben Franklin, “If we give in on this issue, there will be trouble a hundred years hence; posterity will never forgive us.”

In 2003, I was in a play called 1776. This play and movie chronicle the proposal, debate and finally approval of American Independence. It was a painful process. No country had ever broken off from the mother country before. The quotes listed above were in the play but since Sam Adams was not the main character of the play, the line was given to John Adams character and shortened leaving out the “hundred years hence” line because the authors believed that it would be too unbelievable because it actually happened.

Now here we are…over 200 years hence. We are now “posterity”. We are trying to decide whether to “forgive” the founding fathers. George Washington, Ben Franklin, Thomas Jefferson have been vilified over recent days because they are now being identified as being in favor of slavery. They were living in a time when it was already part of a “way of life”. If they never debated it in the process of becoming a “free” nation, then I would agree that they needed to be judged a little harsher. They also became traitors to England, a crime punishable by death, in order to become a new nation. They were brave, honorable and yes, they risked the judgement of “posterity” by compromising their ideals for the sake of starting a new nation.

Statues of confederate soldiers and leaders that fought to continue the practice of slavery should be removed. Hate and prejudice will remain but as a nation we need to condemn the painful time. We have to acknowledge that as a nation worthy of the name United States, we have to come together. Our history is our history.

Turner Classic Movies will be running the movie version of 1776 starring William Daniels on Saturday. Maybe we should encourage everyone to watch it. Aside from the songs, which probably didn’t happen, this depicts what actually happened. It may give a new perspective to those who would want to demonize all of our founding fathers without putting this into context. 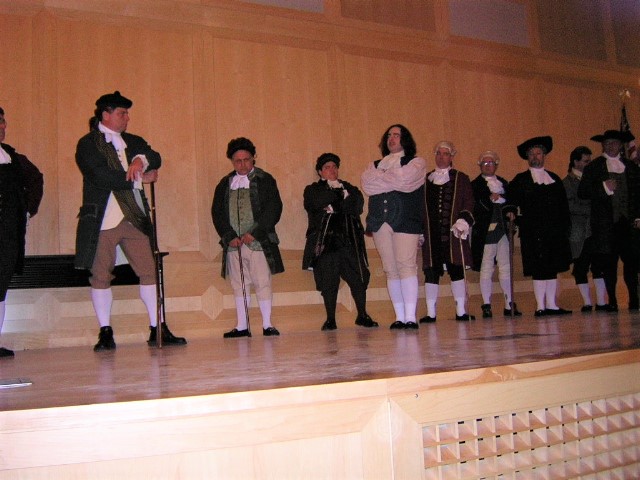 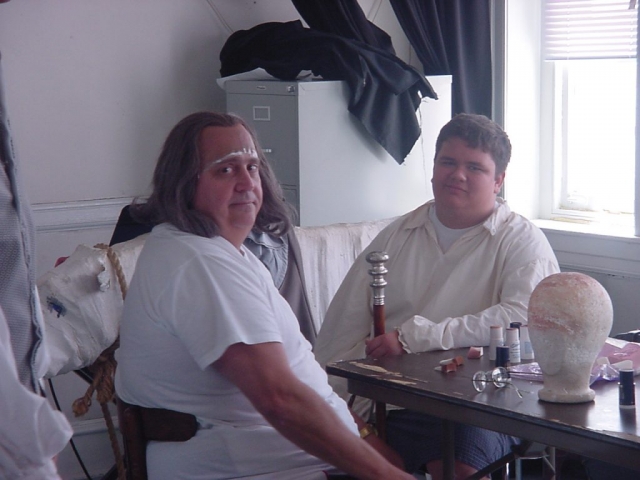 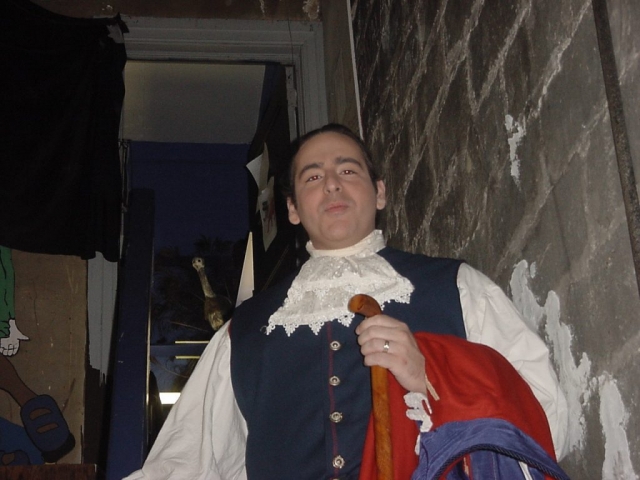 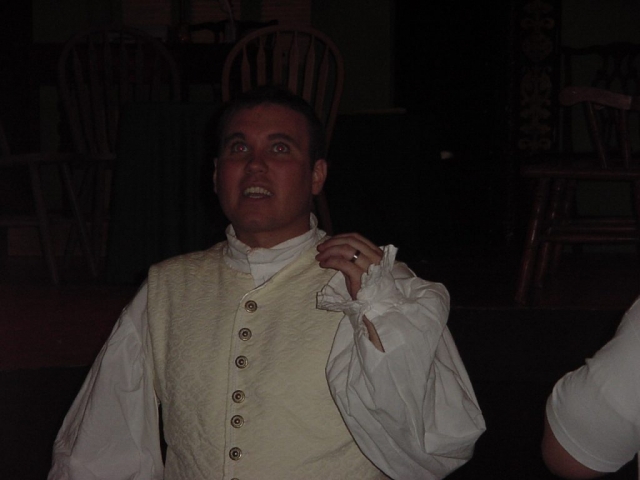 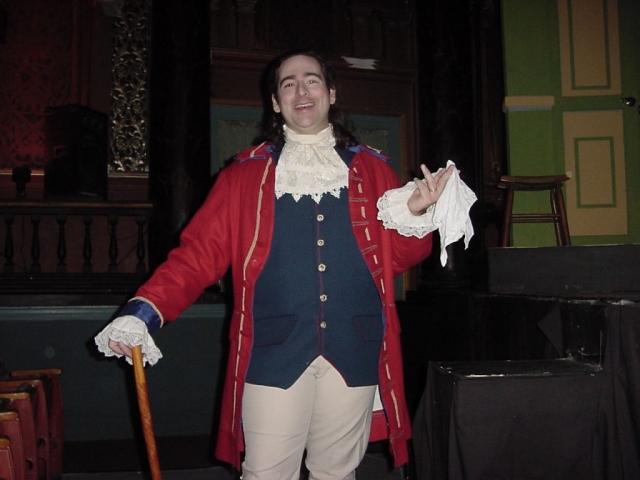 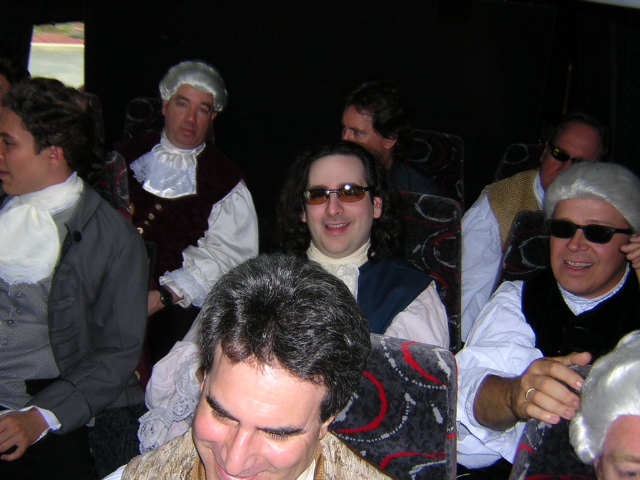 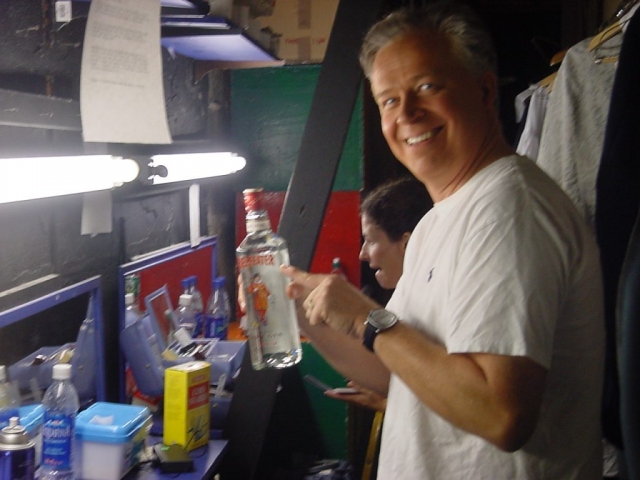 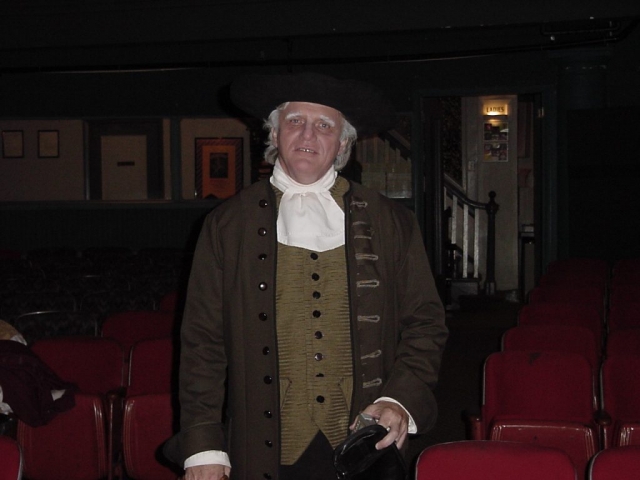 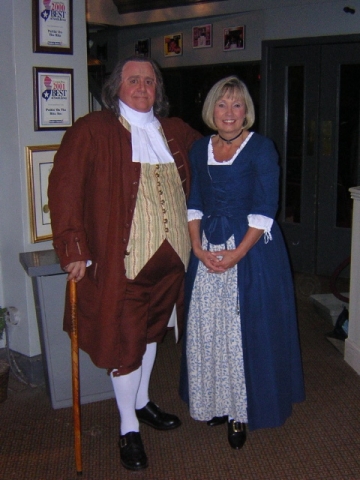 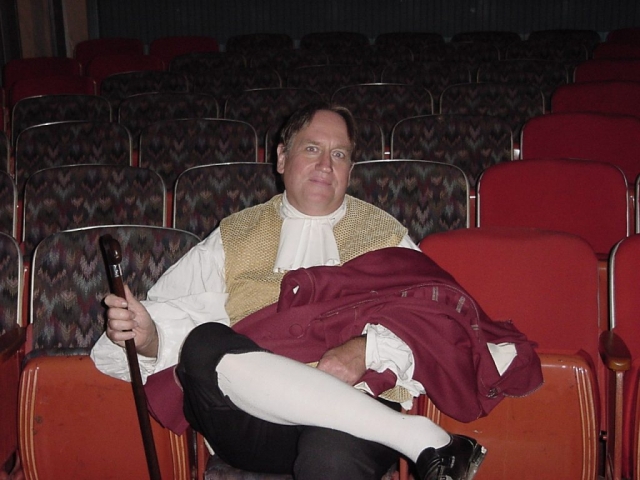 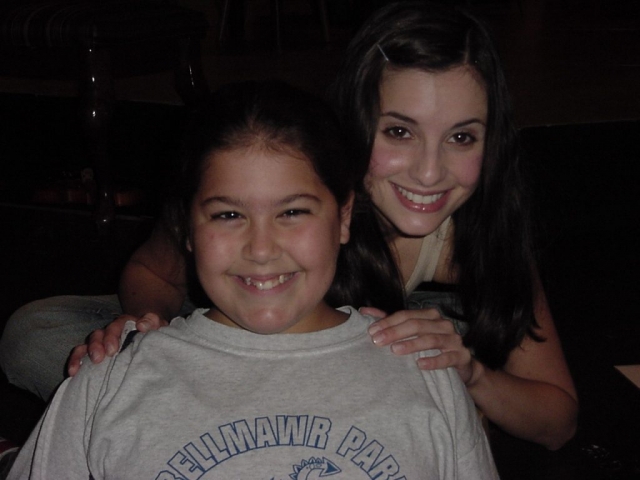 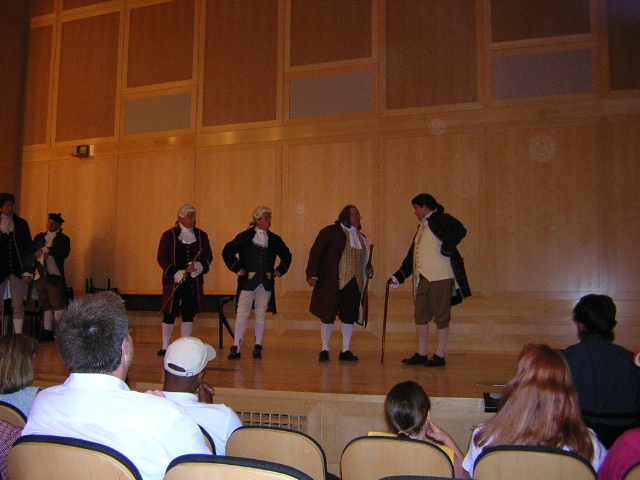 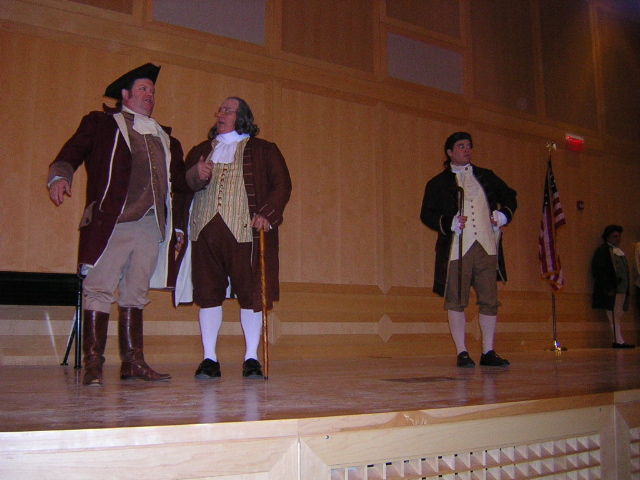